What is a zero-footprint?

If you now drive a car to the mall, your car burns fossil fuels and converts them into carbon dioxide. And everything you buy in the mall has been produced with fossil fuels releasing carbon dioxide into the air, referred to as carbon emissions or carbon footprint.
Because it is so much now, the trees in the world cannot absorb it all, and, hence carbon emissions accumulates in the atmosphere for over 100 years now, causing a hotter climate.

Now, for every product you can calculate the amount of carbon it costs to produce it. This number is the so called carbon footprint of a product. As en example, if you produce a 10 oz chocolate bar, it could easily have a carbon footprint of half a pound.

Now, imagine the chocolate bar has been produced with green power only, with 100% green and clean renewable energy like wind and solar. These products do not have a carbon footprint anymore. They are zero emission products (ZEPs) or zero-footprint products – and the air is clean again! We have taken on climate change. 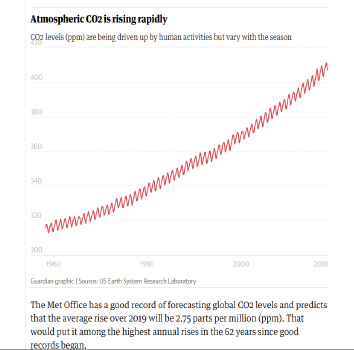 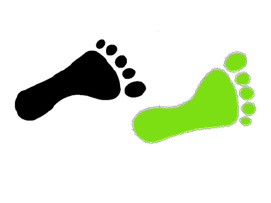